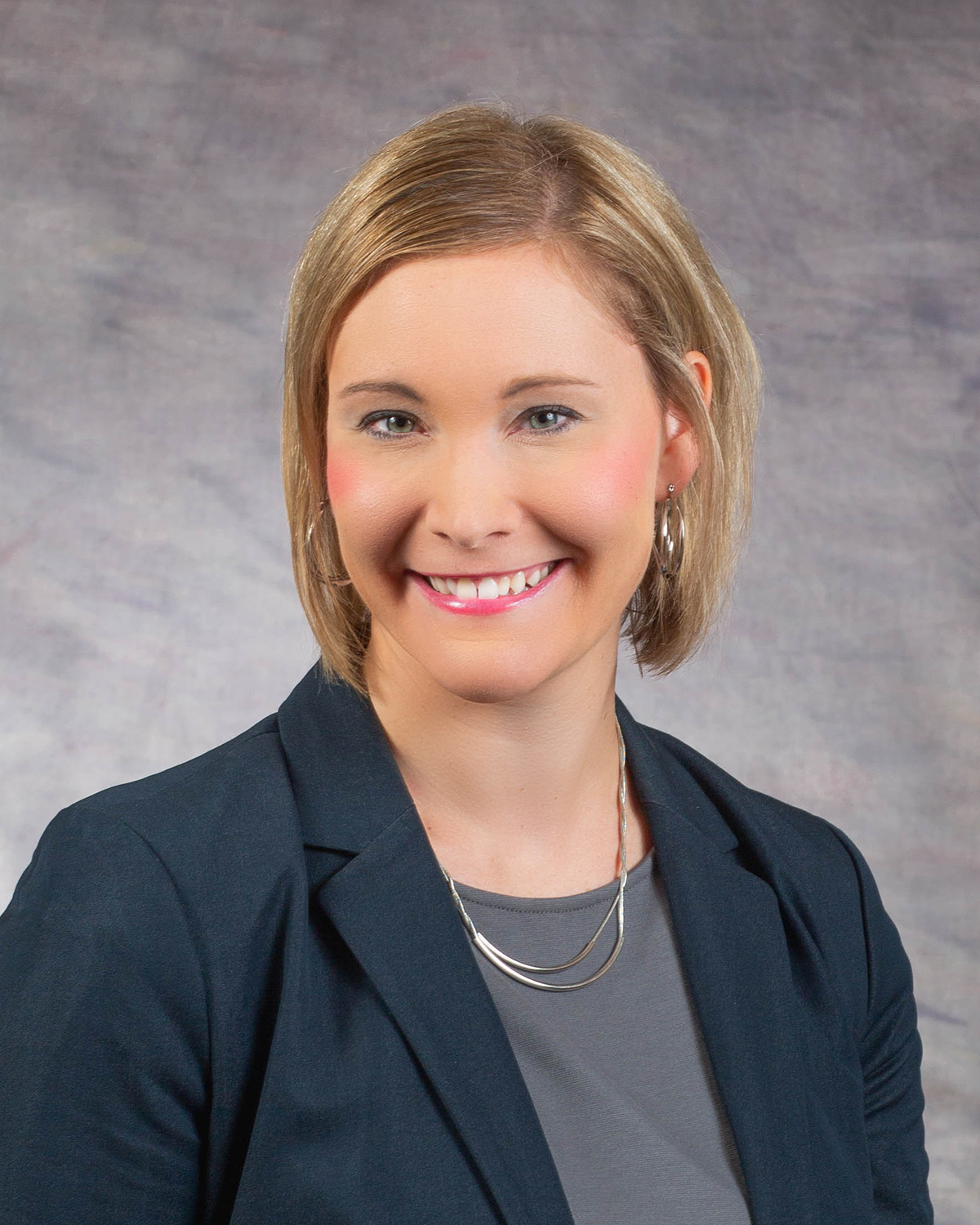 Citizens State Bank is pleased to announce that Krista Prinz has been named its President.

Krista’s career with Citizens State Bank started in 2009 as a Credit Analyst / Personal Banker in Wisner and West Point. Prinz has served as the bank’s Executive Vice President since 2019 and for the past several years has been the Bank’s Senior Lender. Krista’s predecessor in the role of Bank President is Steve Ausdemore, who held the position for 36 years. Steve continues to serve the Bank as Chief Executive Officer and Chairman of its Board of Directors.

“Ms. Prinz has proven she has the talent and leadership skills necessary to lead Citizens into the future. The Board and Shareholders of Citizens are excited for the future of Citizens and pleased and proud that Ms. Prinz accepted this position.” Ausdemore said.

From time to time, we provide links to other websites for the use of our visitors, which have been compiled from internal and external sources. By clicking “Continue” below, you will be opening a new browser window and leaving our website. Although we have reviewed the website prior to creating the link, we are not responsible for the content of the sites.

Information on linked website pages may become dated or change without notice, and we do not represent or warrant that information contained on these linked pages are complete or accurate. We suggest that you always verify information obtained from linked websites before you act upon such information.

The privacy policy of this bank does not apply to the website you visit. We suggest that you always verify information obtained from linked websites before you act upon such information.